The Village of Scarsdale Police Department consists of 45 full time Police Officers, 9 civilian employees and 14 School Crossing Guards. The Police Department is divided into three sections, each dealing with specific functions within the department. 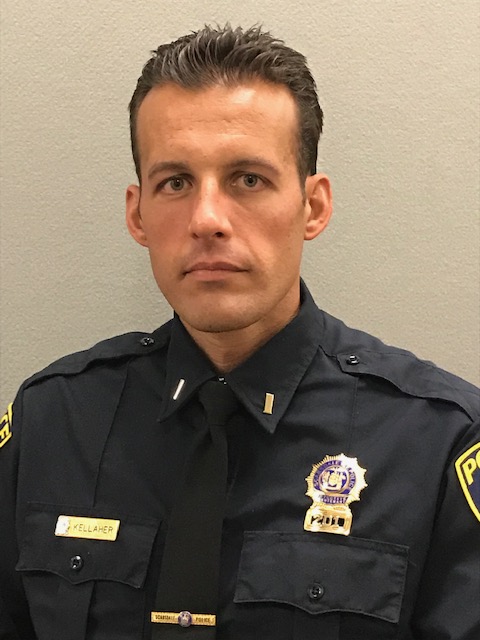 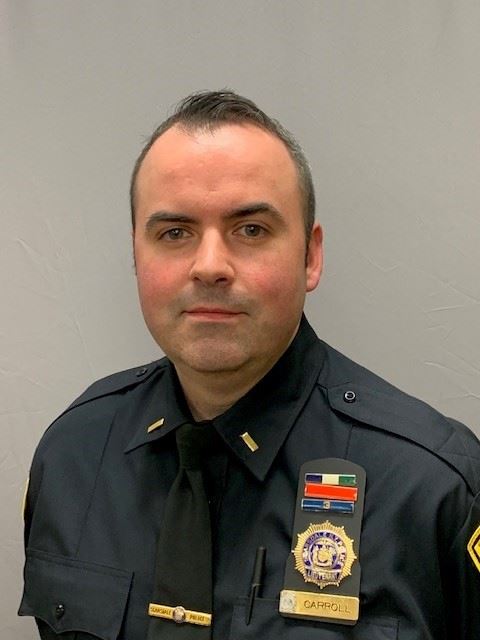 Lieutenant Steven DelBene began his law enforcement career with the Scarsdale Police Department in 2006.   Since that time, he has served as a patrol officer, a field training officer, a general topics instructor, and a patrol sergeant.  Lieutenant DelBene was appointed as the Patrol Section Commander in August 2021.  His responsibilities include crime prevention and the protection of life and property.  He accomplishes these tasks through the efforts of the patrol sergeants and patrol officers.

Lieutenant DelBene holds a Bachelor of Arts degree in Historical Studies from SUNY Empire State College.  He also holds a Master’s degree in Public Administration with a concentration in Public Management from Marist College.

Lieutenant Craig Carroll began his law enforcement career with the NYPD in 2004, where he was assigned to the 44th precinct in the Bronx, New York.  He joined the Scarsdale Police Department in 2007 and has served as a Patrol Officer, Detective, and Patrol Sergeant.  Lt. Carroll was selected as the Support Services Section Commander in December of 2022.  His responsibilities include accreditation, training, scheduling, recruitment, the department’s computer system and software, and the administration of records and property management.

Lieutenant Carroll attended the State University of New York at Geneseo, and Saint Thomas Aquinas College where he obtained a Bachelor of Arts degree.